"Joined at the hip (very hip) for four decades, they boast a passion for exploration and curiosity greater than Lewis and Clark's" - Harvey Siders, Jazz Times magazine -

"...Paired down to just the vibes and electric bass, a sound that proves, in their hands, rich and bright and glowingly confident" - Dan McClenaghan, All About Jazz magazine -

"Dean is a particularly fluent and witty electric bassist, and although he is generally in a supportive role, he sometimes steals solo honors" - Scott Yanow, All Music Guide -

"Their creativity and widely-spanning musical chops make them a delight to hear, without any fear of boredom due to the unusual duo instrumentation" - John Henry, Audiophile Audition magazine -

"Speaking of technical brilliance, the show was opened by an impressive set by Tom Collier, vibraphonist, and Dan Dean, bassist, who have developed a strong musical affinity by playing together some 15 years" - Patrick MacDonald, Seattle Times

"...begins almost imperceptibly as the bass introduces the theme with the vibes swirling in to surround it like a swirling fog on a moonlit evening" - C. Panagiotakos, The Lowell Dispatch -

1979-81: duo performances as well as members of the Northwest Jazz Quintet throughout the state of Washington as well as The Kennedy Center in Washington D.C., DePaul University, Chicago, IL, and the Centennial Museums and Planetarium Complex, Vancouver, B.C.

1980: performance at the 1980 National Conference of the National Association of Jazz Educators (NAJE) in Albuquerque, NM; presented with "Outstanding Contribution To Jazz Education" award

1982-91: hundreds of duo performances in public schools around the state of Washington supported by various grants from the Washington State Arts Commission 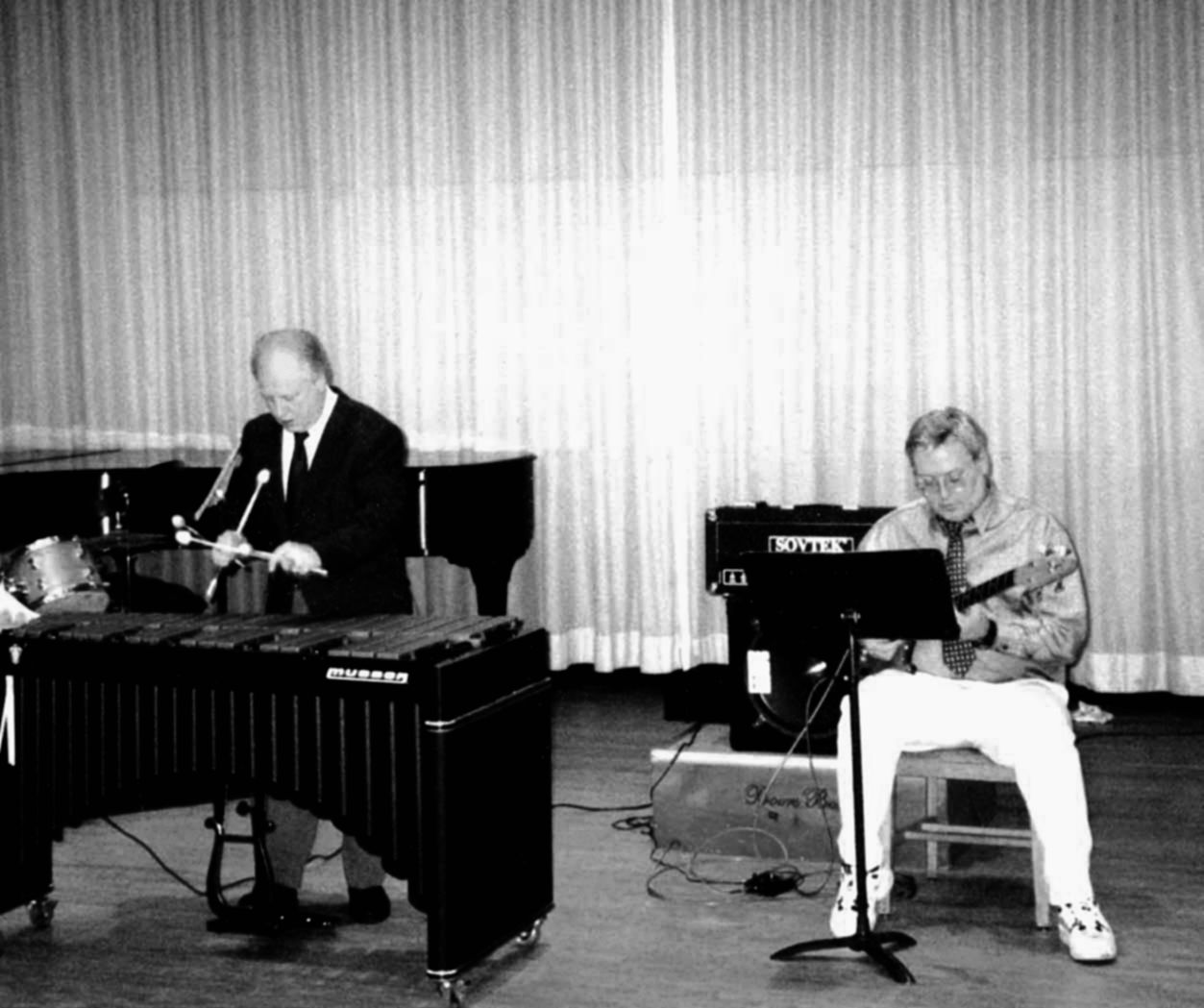 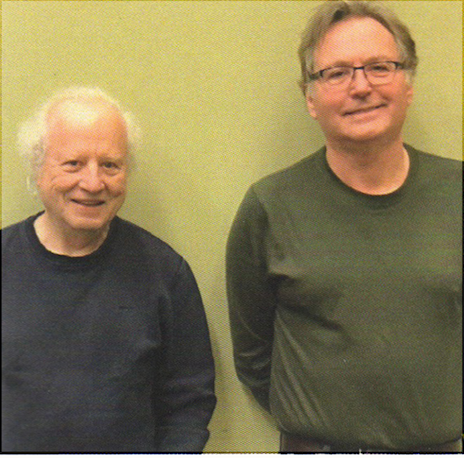